Back in 2004, James Williams set up H2O Surveys Limited to support a growing demand in the Multi-Beam market by providing specialist swathe bathymetry personnel to the global marine survey industry.

Having successfully completed survey contracts in the USA, UK, Europe and the Far East, James formed an alliance with Roger Stapleton and Ted Andrews from Transition Zone Technology and began trading as Swathe Services.

In 2005 the company acquired a GeoSwath Plus system swathe bathymetry system to offer equipment rental alongside experienced hydrographic support.
Throughout the following two years, Swathe Services rapidly expanded. Increased demand for their services resulted in the addition of two more GeoSwath Plus systems along with extra processing licences for GeoSwath and GeoTexture. 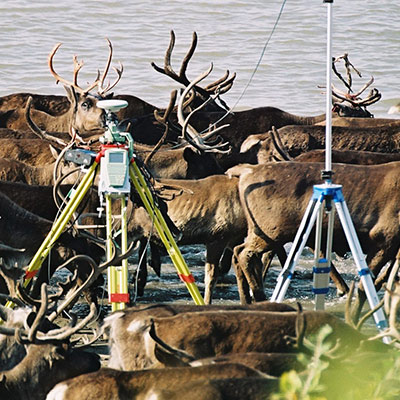 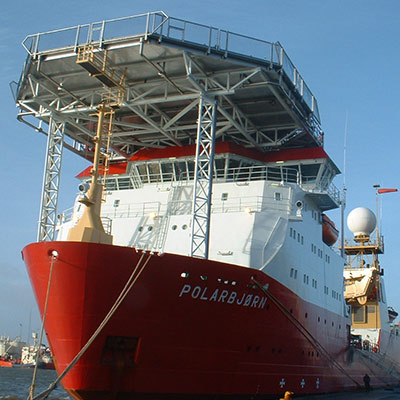 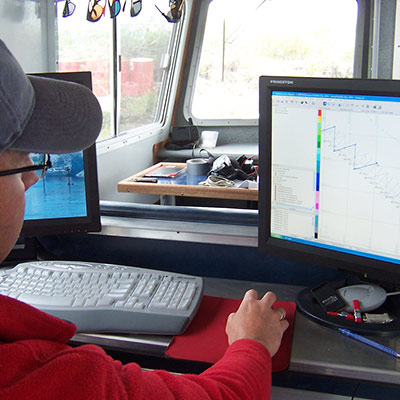 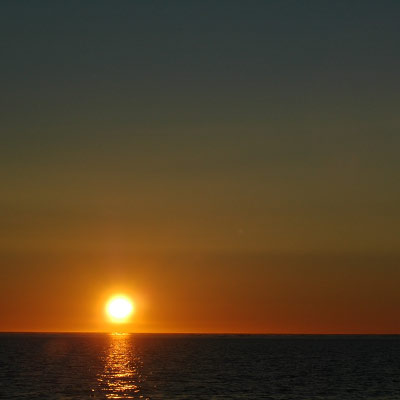 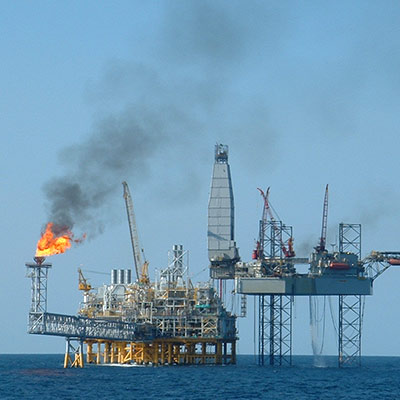 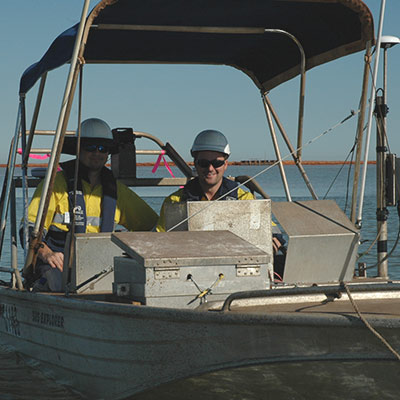 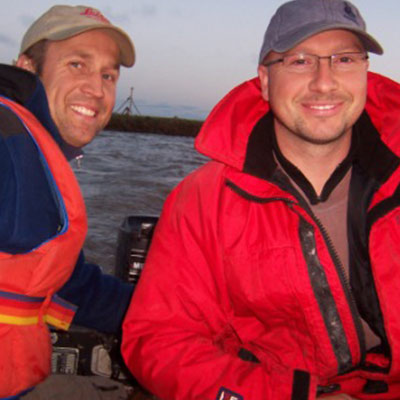 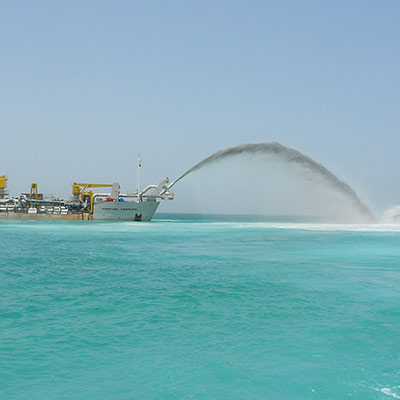 In 2008, Swathe Services (Australia) Pty Ltd was set up in Adelaide to cater for the increased demand for hydrographic support in the Australasian region.

Neil Hewitt, Director for Australia, brought over 20 years hydrographic experience to the company and increased its survey capability with his Multi-Beam and LiDAR experience.

In 2009 the UK and Australian divisions of Swathe Services continued to expand despite the tough global economic period and by the middle of the year, the company had grown to house seven skilled surveyors and two administration staff.

In 2010 the existing UK company was split into two specific divisions to cope with continued growth and diversification.
Experienced senior managers for operations and sales joined the group to help increase and build on existing success.

In 2011 the company continued expansion and established representation in France and increased its team to 14 staff, operating around the world.

In 2013, Swathe Offshore was launched, a division of the company dedicated to providing support personnel to the marine industry.

In October 2014, Swathe UK and AUV-S jointly launched the new multi-purpose USV at Hydro14 in Aberdeen. 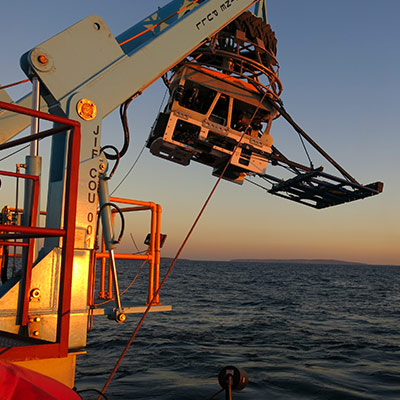 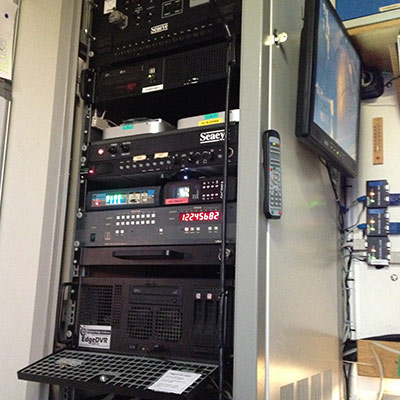 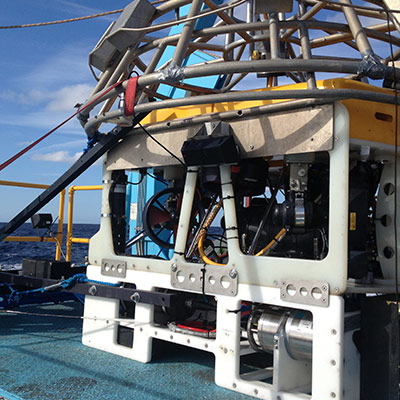 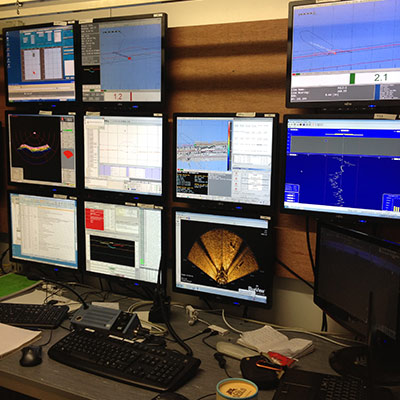 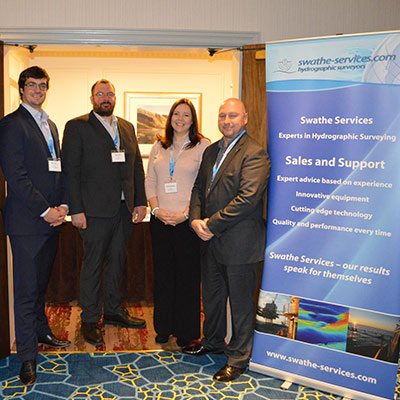 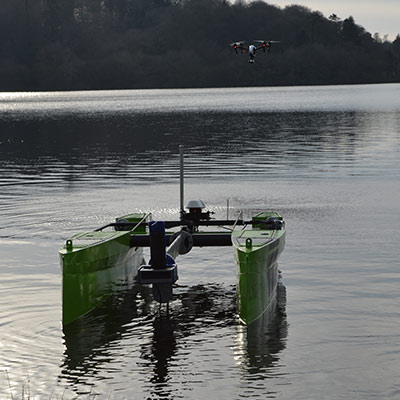 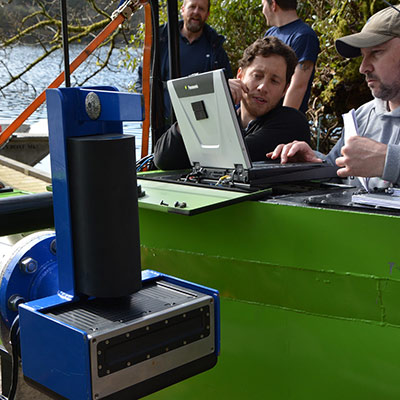 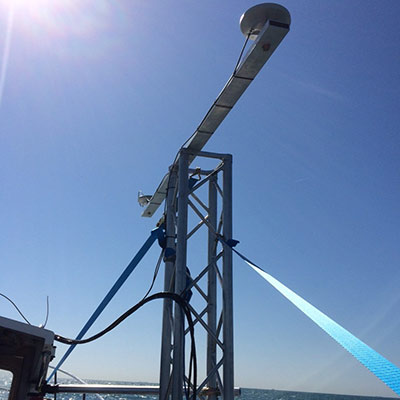 Swathe Australia found huge success over the years by consistently focusing on direct contracting, and by the end of 2014 this division became independent and began trading as Precision Hydrographic Services (PHS).

Swathe continued to grow its product base and became a reseller for C4R Systems and incorporated Hemisphere GNSS into the product range.
By the end of 2017 Swathe Services had outgrown the Truro office and moved headquarters to the Marine Renewables Business Park in Hayle, Cornwall. 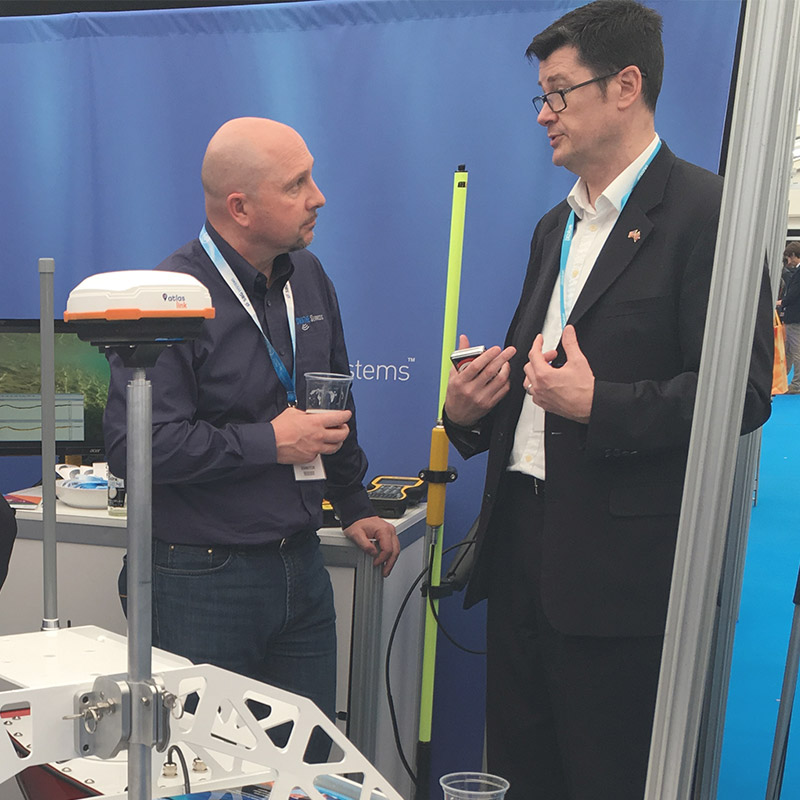 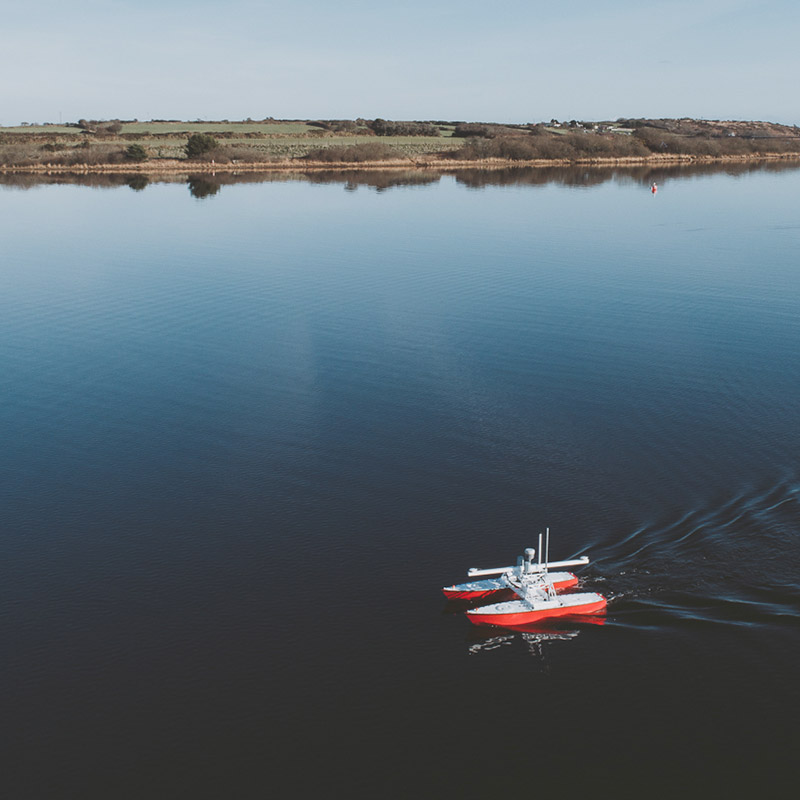 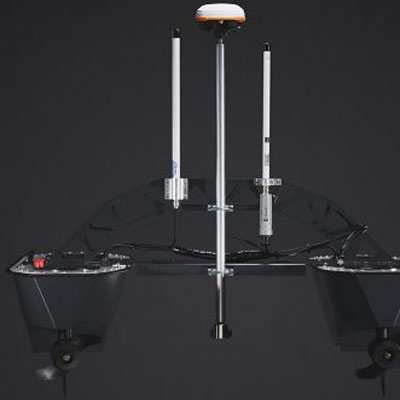 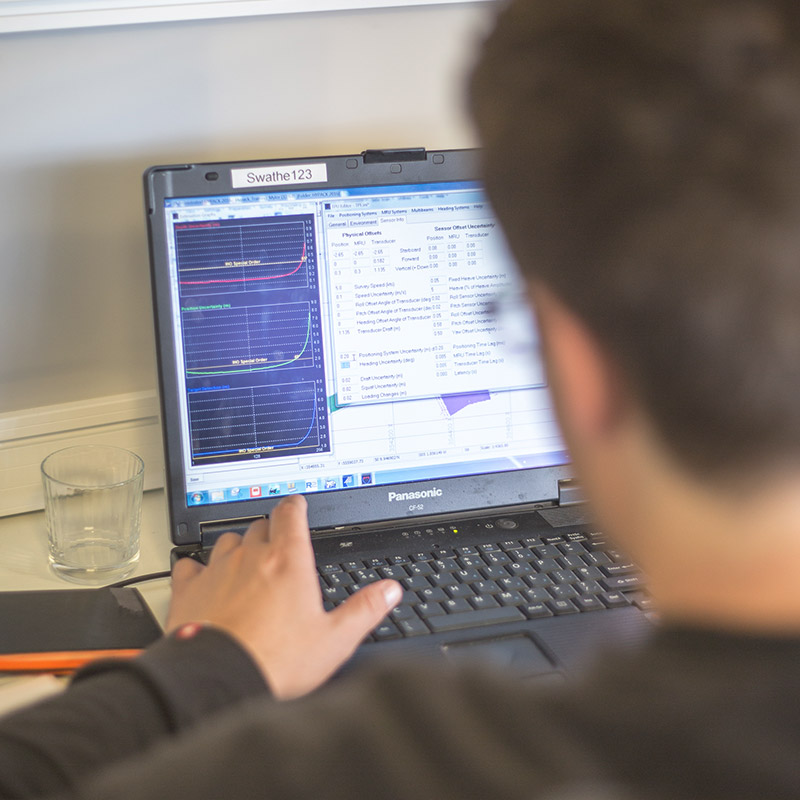